Brunch. We picked this place because we googled ‘nice cafes in Oslo near me’ and this was one of the first that came up. they didn’t have an English menu (a good sign sometimes) so we had the very patient waitress translate for us. We did manage to translate ‘Egg og bacon’ for ourselves. I really enjoyed their plating, it was practical, but quirky, in a considered sort of way. I ordered the cheese and spinach pastry which was delicious. My companions were very kind and patient with me not letting them to eat until their dishes had been photographed. 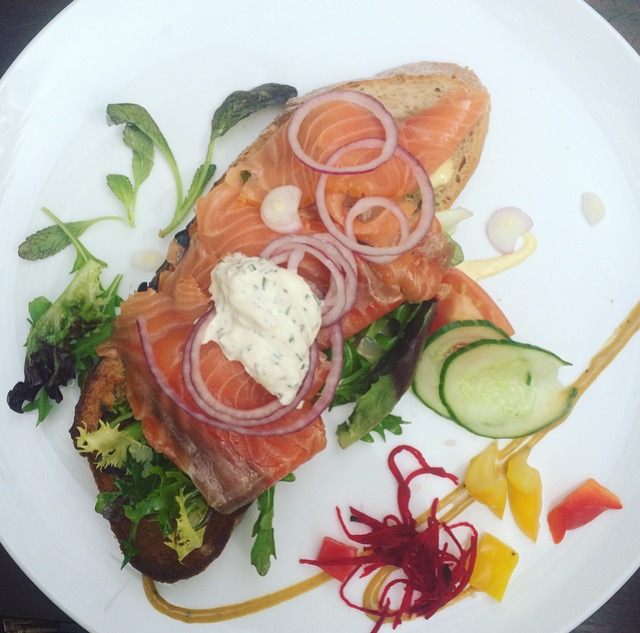 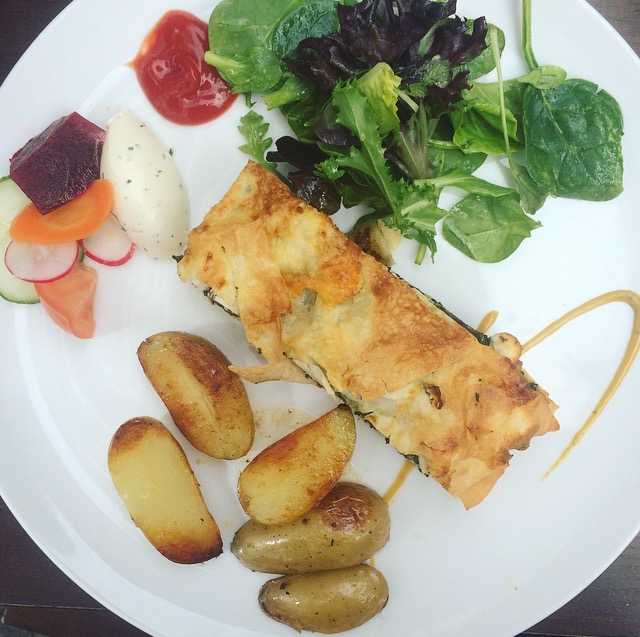 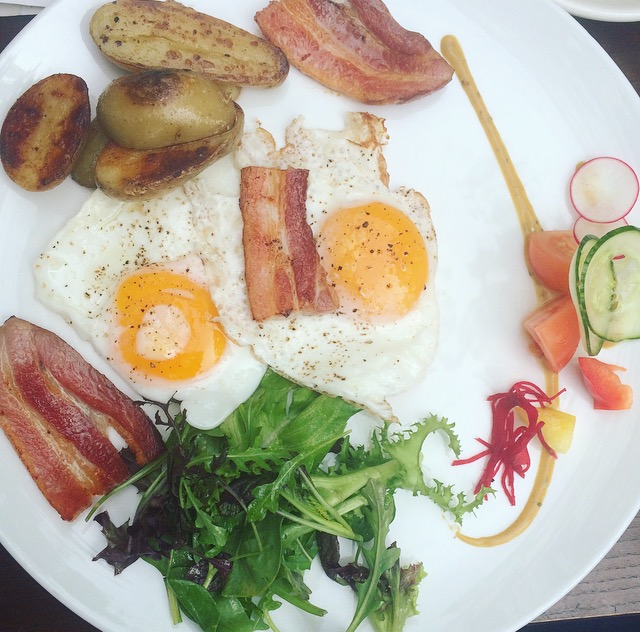 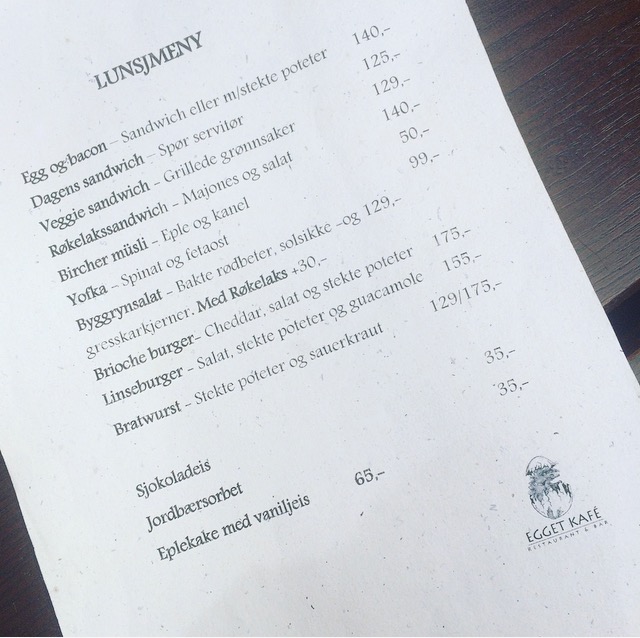 This fish and chippie was a recommendation from a local. It was a good one! The fish was light, the batter was crispy, the chips were crunchy, and I love a jolly cornichon/ pickled onion combo. I also like the way they served it. It felt rustic and relaxed while still being top notch quality.

We sat outside, which was a good thing, because I found the inside of the place a bit fishy. I suppose that’s unfair and obvious, it being a fish shop and all, but I often find the smell of raw fish a little irksome. I certainly don’t like it intermingled with the delicious scent of the cooked variety. 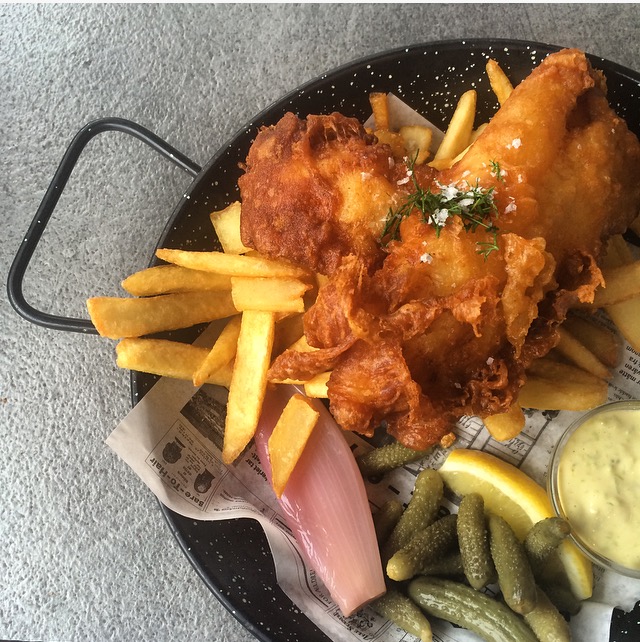 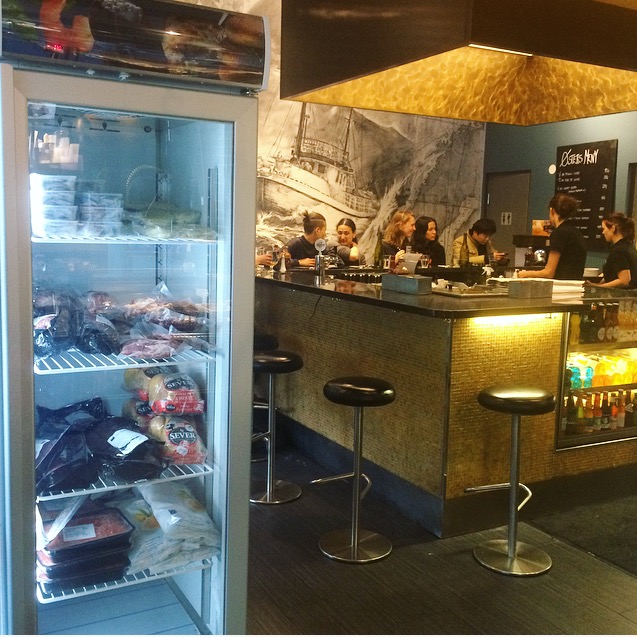 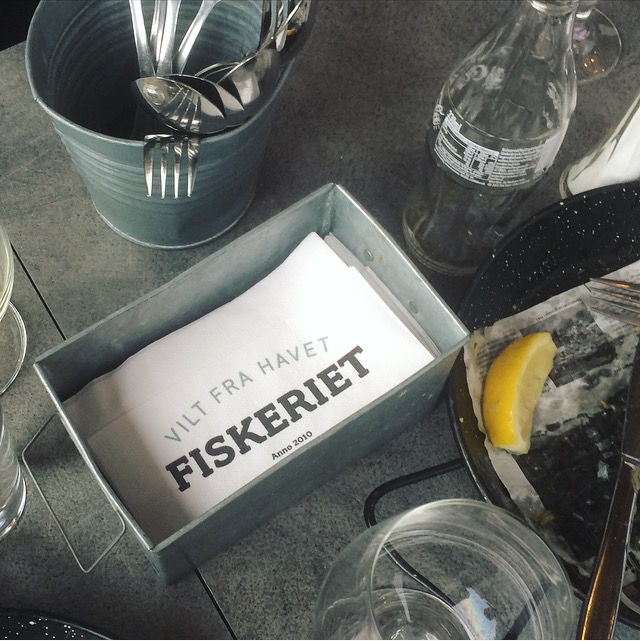 This was the most depressing ice cream I’ve ever eaten. I was so distressed by it that I gave it it’s own story. You can read about it here. 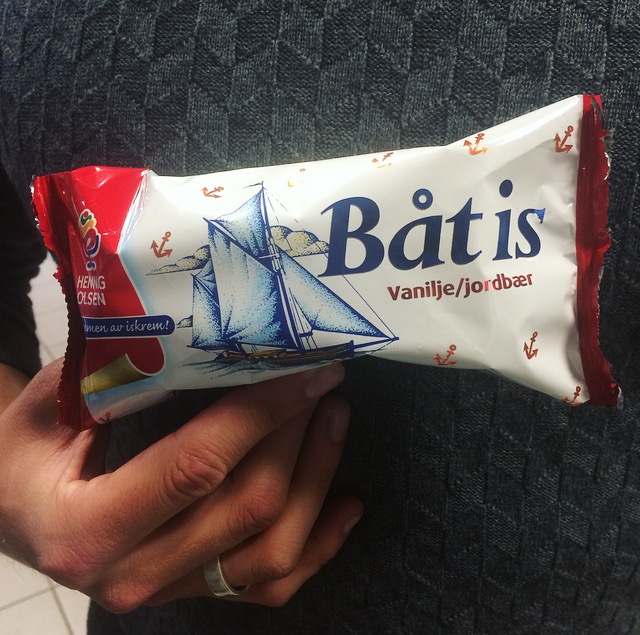 I ate part of a cinnamon swirl and part of a custard tart (thingy). The cinnamon was my favourite. Chewy and soft with a bit of a crunch around the edges, and cinnamony sugar in all the little cracks and crevices. The best thing though was being able to break off a piece of the cinnamon and dip it in the custard of the other pastry. See, sometimes you can get the best of two worlds in one mouthful.

You win some you lose some sometimes. the pastries were lovely. Unfortunately, this time it was the company that made me want to scream. 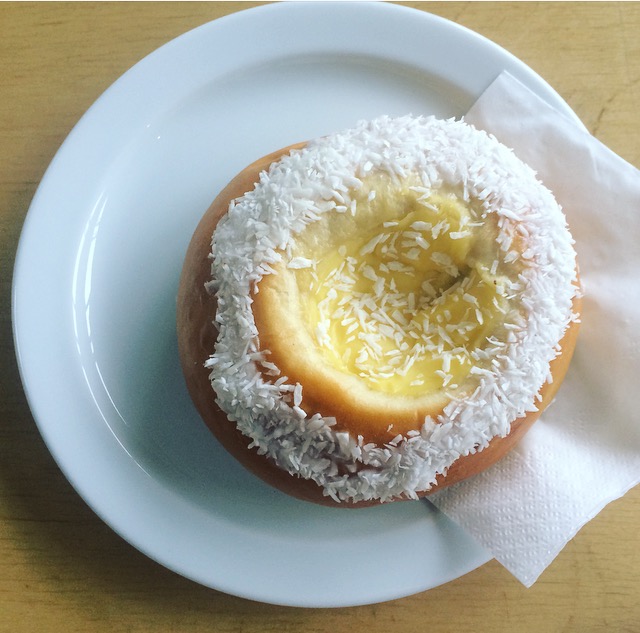